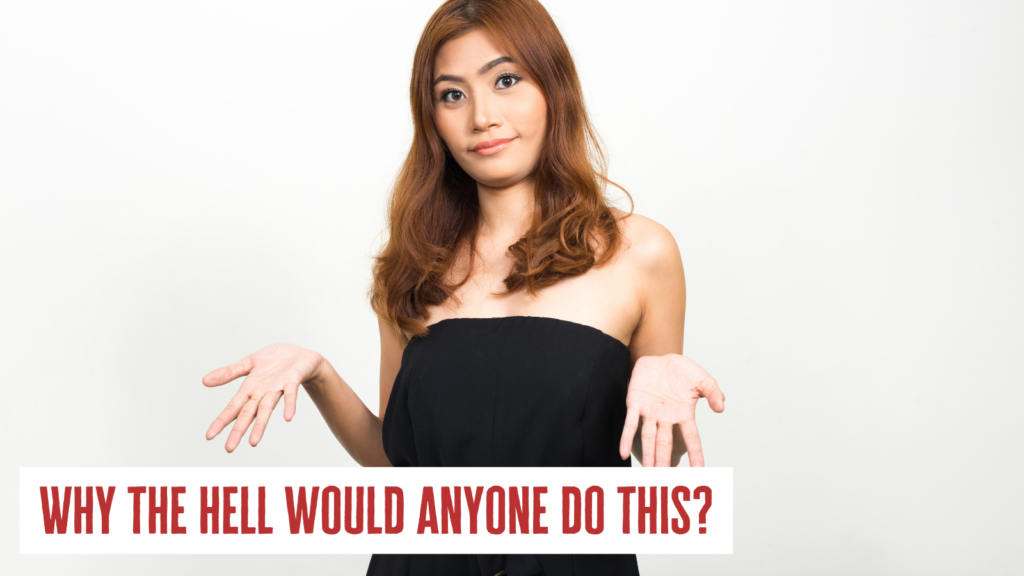 I saw a post in the largest humiliation themed group on Fetlife and offered an answer. Realizing that this is probably a question a lot of kinksters deal with, I decided to post it here as well.

Here’s a paraphrase of her question…

After showing my new boyfriend pictures from when my last girlfriend (consensually) humiliated me (which I enjoyed), he’s insisting that anyone who does this is ‘sick & twisted & fucked up in the head.’ So now I’m wondering what other people think. I’m looking for a little reassurance.

And here’s my response…